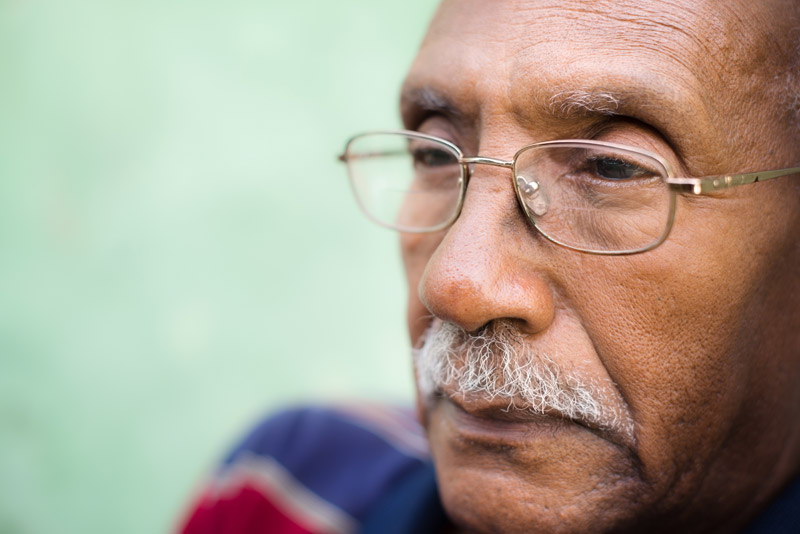 Elder abuse victims often live in silent desperation, unwilling to seek assistance because they unfortunately believe their cries for help will go unanswered and they fear retaliation from their abusers. Many remain silent to protect abusive family members from the legal consequences of their crimes, or are too embarrassed to admit that they have fallen victim to predators. Others fear that no one will believe them — chalking up their allegations to the effects of old age. Thus, it may take the courage of a caring family member, friend or caretaker to take action when the victim may be reluctant.

The elderly are often cut off from access to help and are often dependent on the very people exploiting or abusing them. Equally often, the elderly person recognizes that he or she is being neglected or abused but has no one to turn to for help. A care giver once generous in attention becomes increasingly ill-tempered or abusive due to issues that may have nothing to do with the elderly person and the victim finds that he or she has slowly but surely become in danger.  Likewise, good care providers can be falsely accused or their care is misconstrued.

Each elderly person is a wealth of experience and history, a testimony as to what has gone before and an indication of where each of us must go. It was once stated that each society must ultimately be judged by how it treats its dependents: and that is no truer than of how it treats the elderly.

Speak with us directly.